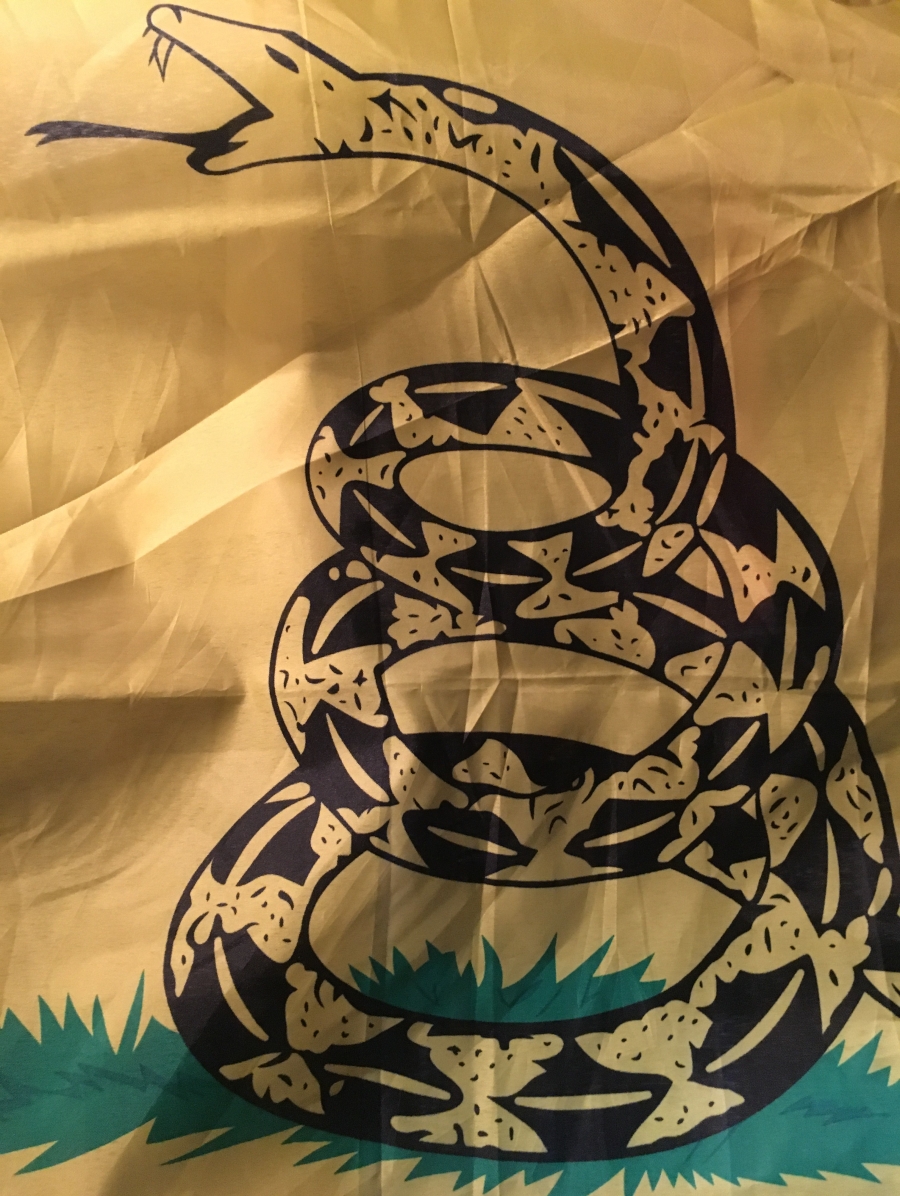 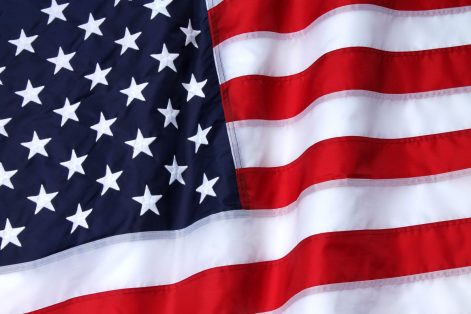 I love flags. I am a bit like Sheldon on “Big Bang Theory.” I want to know the meaning, the significance of the colors, the symbolism of the designs. Take the flag of the United States for an example. Every stripe, star, or color has a meaning. The symbolism makes it ours; something we can be proud of even today.

In my classroom with my students, I have them research a Spanish speaking country. One component is to include the flag and its meaning. You’d be surprised at what we learn.

So, it isn’t surprising that I latched on to a new flag in Bring Me Near, Revolutionary Faith Book Three. The words on the banner will not be anything new to you. “Don’t Tread on Me.” Yes, this flag was designed by one of my favorite Revolution characters, Christopher Gadsden, from Charles Town, South Carolina, in 1775.

At the Continental Congress in 1775, a suggestion was passes around that the newly created Navy needed a flag. The creation of the flag is still attributed to Gadsden. A bit of history–preceding his rendition of the flag time includes the political symbol that Benjamin Franklin drew in 1754 of a disconnected serpent with the caption “Join or Die.”

The 1775 flag was on a bright yellow background with a coiled gray rattlesnake in the center. The bold words became a motto for the Revolution.

Just looking at it scares me. I am from the south. The rattlesnake is not a sign of friendship or a welcome addition to any garden. I hate them passionately. And, I have a respect for the danger and harm one can do. As a child, I learned to watch my path through the woods, retreat when I see one, and give them the distance and respect they need.

Gadsden and the people of South Carolina felt the same. The rattlesnake was seen as a noble and useful creature. It warned the enemy (man, beast) before it struck. It did not attack unless disturbed or frightened. It only struck in self-defense, and then it was deadly.

Think about the American Revolution. The people in the colonies had an enemy, Britain,

I have this flag hanging on my bookcase as I write my novels. It is a reminder of a people (my ancestors and yours) who in the beginning never wanted war or separation. Yet, Britain became an enemy and her people had to strike back or be trampled.

Do you think Gadsden’s flag was a good choice?

FYI: The official flag of the Continental Navy  was the Grand Union Flag. The most popular symbol of the American Revolution was the Don’t Tread on Me flag.